It’s the goal of 6forty project to be an objective and comprehensive on-line resource for independent music; a vehicle to spread the word to as many ears as possible. As long as listeners are streaming, buying and sharing the releases that they hear on a 6forty mixtape or on the radio stream, my efforts have been a success. So when it comes to selecting favorites from 2016, I’ll leave that decision up to you. For your listening pleasure, I have compiled a list of the records that were on heaviest rotation here at 6forty HQ throughout the year. Each band name is a linked URL – just click to access their Bandcamp pages. I only ask that you share the music that you love and encourage others to do the same. Even if you can’t afford to pay for releases, simply spreading the word is an invaluable benefit to the bands. Thank you!

At the end of this post is a compiled list of the 2016 weekly releases along with links to all 6forty project social media feeds and radio stream. The weekly releases document includes live links for your convenience – countless hours of music to explore and enjoy. Feel free to download and share the PDF. 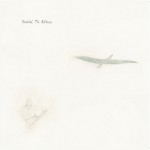 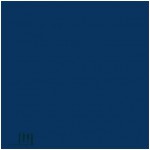 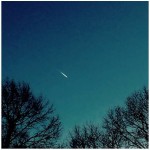 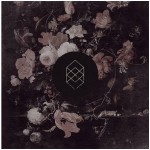 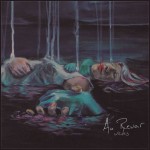 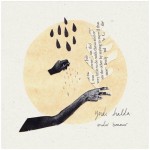 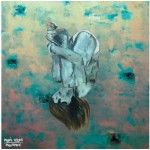 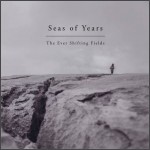 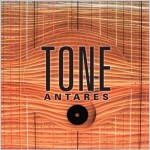 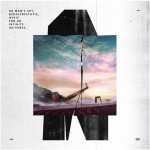 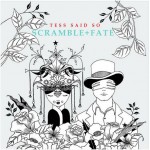 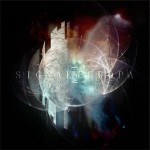 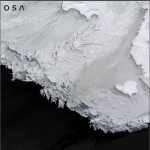 Our Smallest Adventures ‘The Quiet Terror of Being Alive’ (released October 17, 2016) 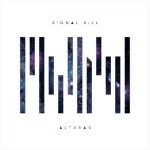 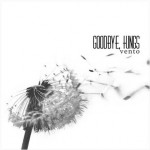 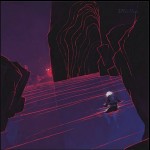 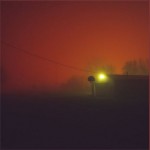 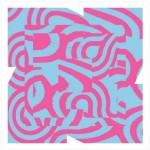 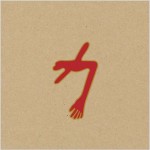 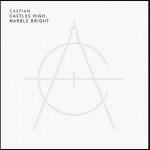 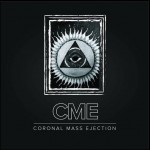 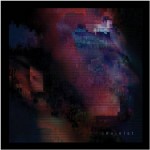 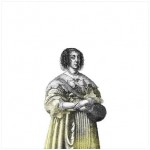 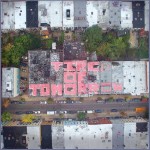 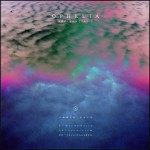 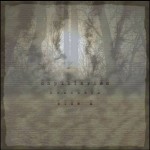 Capillaries ‘Kenopsia Side A’ (released December 2, 2016) 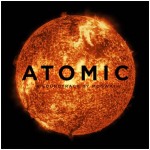 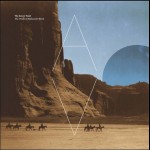 The Azure Vault ‘The Trials of Aleksandr Black’ (released October 13, 2016) 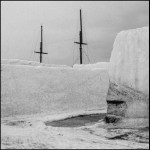 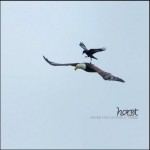