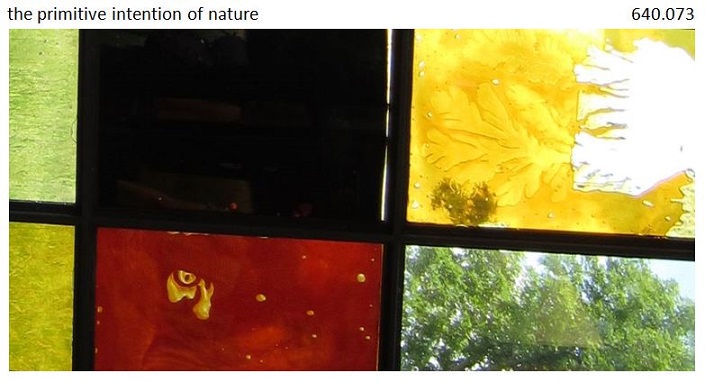 I repeat that in landscape arrangements alone is the physical nature susceptible of exaltation, and that, therefore, her susceptibility of improvement at this one point, was a mystery I had been unable to solve. My own thoughts on the subject had rested in the idea that the primitive intention of nature would have so arranged the earth’s surface as to have fulfilled at all points man’s sense of perfection in the beautiful, the sublime, or the picturesque; but that this primitive intention had been frustrated by the known geological disturbances–disturbances of form and color-grouping, in the correction or allaying of which lies the soul of art. The force of this idea was much weakened, however, by the necessity which it involved of considering the disturbances abnormal and unadapted to any purpose. It was Ellison who suggested that they were prognostic of death. He thus explained:–Admit the earthly immortality of man to have been the first intention. We have then the primitive arrangement of the earth’s surface adapted to his blissful estate, as not existent but designed. The disturbances were the preparations for his subsequently conceived deathful condition.

Please support the bands by buying their records and going to their shows. Click on each band name for more info. All of the songs on 640.073 were either offered as free downloads, or were purchased legitimately.