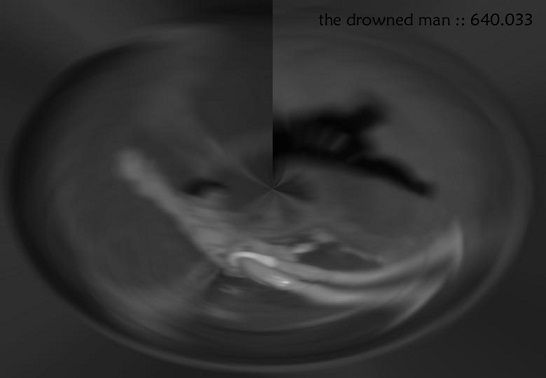 “Only when his arms and legs were numb from the cold did Aeron Greyjoy struggle back to shore and don his robes again. He had run before the Crow’s Eye as if he were still the weak thing he had been, but when the waves broke over his head they reminded once more that that man was dead. I was reborn from the sea, a harder man and stronger. No mortal man could frighten him, no more than the darkness could, nor the bones of his soul, the grey and grisly bones of his soul.” George R.R. Martin, ‘A Feast For Crows’ copyright 2005

All of the songs on 640.033 were either purchased legitimately or were offered for free. For more information about the music featured on this collection, please click on the band names in the list below.