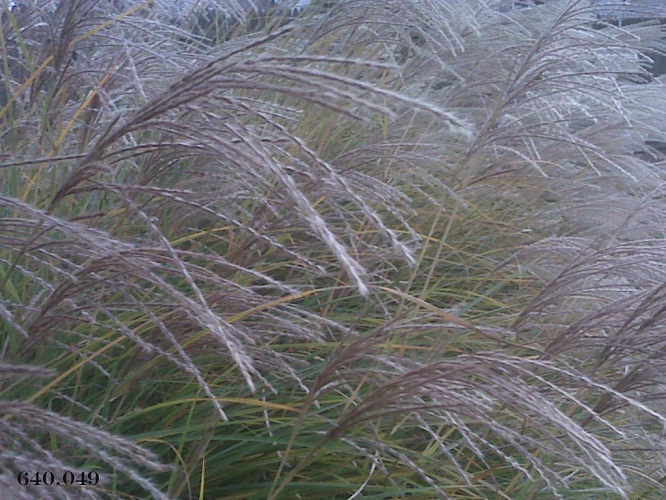 There, in the distance, approaching over the rock and grass of Minnesota, rolling out of nowhere, there came a glittering sea.
(Clive Barker, Abarat, ©2002, HarperCollins)

I love this collection. Play it loud, and often. And spread the word!

today is my birthday. 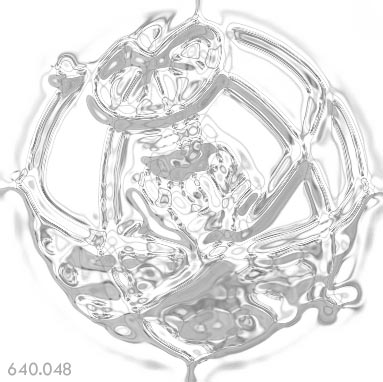 “Yes. Of a kind. As far as I can gather he said something about waiting for his ship to come in.”

“What did he mean by that?” Candy said, jotting the phrase down.

“Well, he was probably drunk, and a little crazy. But he had something in the back of his head about ships and the sea.”

“It gets stranger,” Norma said.

She went to the small table beside the bed and opened the drawer. In it was a copy of Gideon’s Bible and a strange object made of what looked like brass. She took it out.

“According to the stories,” she said, “this is the only object of any worth he had with him.”

Norma handed it to Candy. It was heavy and etched with numbers. There was a moving part that was designed to line up with the numbers.

“It’s something sailors use to find out where they are when they’re out at sea. I don’t exactly know how it works, but you line it up with the stars somehow and…” She shrugged. “You find out where you are.”

“And he had this with him?”

“As I say: according to the stories. This very one.”

“Wouldn’t the police have taken it?” Candy said.

“You would think so. But as long as I’ve been working in the hotel that thing has been here in that drawer, beside the Gideon’s Bible. Henry Murkitt’s sextant.”

This is a really great collection of music. Play it often and enjoy.