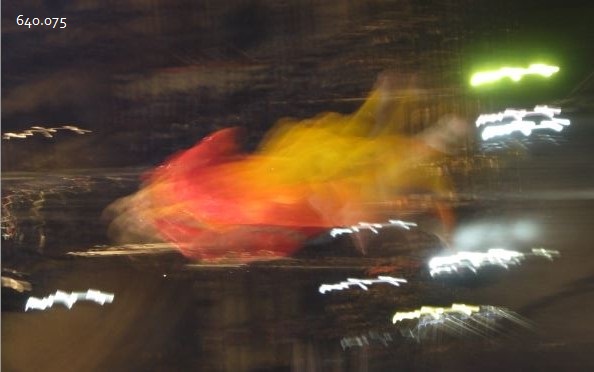 The elements of the strange orb were immediately calculated, and it was at once conceded by all observers, that its path, at perihelion, would bring it into very close proximity with the earth. There were two or three astronomers, and these of secondary note, who resolutely maintained that a contact was inevitable. I cannot very well express to you the effect of this intelligence upon the people. For a few short days they would not believe an assertion which their intellect, so long employed among worldly considerations, could not in any manner grasp. But the truth of a vitally important fact soon makes its way into the understanding of even the most stolid. Finally, all men saw the astronomical knowledge lied not, and they awaited the comet. Its approach was not, at first, seemingly rapid; nor was its appearance of very unusual character. It was of a dull red, and had little perceptible train. For seven or eight days we saw no material increase in its apparent diameter, and but a partial alternation in its color. Meantime, the ordinary affairs of men were discarded, and all interests absorbed in a growing discussion, instituted by the philosophic, in respect to the cometary nature. Even the grossly ignorant aroused their sluggish capacities to such considerations. The learned now gave their intellect – their soul – to no such points as the allaying of fear, or to the sustenance of loved theory. They sought – they panted for right views. They groaned for perfect knowledge. Truth arose in the purity of her strength and exceeding majesty, and the wise bowed down and adored.   Edgar Allen Poe, The Conversation of Eiros and Charmion, The Tales of Edgar Allen Poe, ©1983 by Running Press

Please support the bands by buying their records and going to their shows. Click on each band name for more info. All of the songs on 640.075 were either offered as free downloads, or were purchased legitimately.