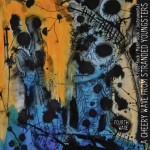 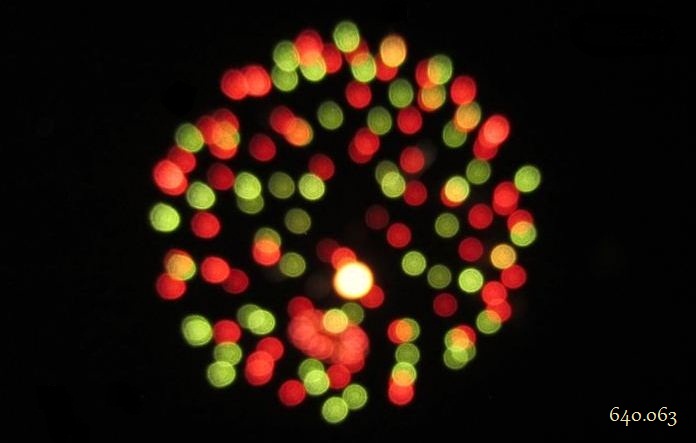 Alice looked all round her at the flowers and the blades of grass, but she did not see anything that looked like the right thing to eat or drink under the circumstances. There was a large mushroom growing near her, about the same height as herself; and when she had looked under it, it occurred to her that she might as well look and see what was on the top of it.

She stretched herself up on tiptoe, and peeped over the edge of the mushroom, and her eyes immediately met those of a large caterpillar, that was sitting on the top with its arms folded, quietly smoking a long hookah, and taking not the smallest notice of her or of anything else.

Chapter V. Advice from a Caterpillar

The Caterpillar and Alice looked at each other for some time in silence: at last the Caterpillar took the hookah out of its mouth, and addressed her in a languid, sleepy voice.

‘Who are you?’ said the Caterpillar.

This was not an encouraging opening for the conversation. Alice replied, rather shyly, ‘I–I hardly know, sir, just at present–at least I know who I WAS when I got up this morning, but I think I must have been changed several times since then.’

‘What do you mean by that?’ said the Caterpillar sternly. ‘Explain yourself!’

‘I don’t see,’ said the Caterpillar.

‘I’m afraid I can’t put it more clearly,’ Alice replied very politely, ‘for I can’t understand it myself to begin with; and being so many different sizes in a day is very confusing.’

‘It isn’t,’ said the Caterpillar.

‘Well, perhaps you haven’t found it so yet,’ said Alice, ‘but when you have to turn into a chrysalis–you will someday, you know–and then after that into a butterfly, I should think you’ll feel it a little queer, won’t you?’

‘Not a bit,’ said the Caterpillar.

‘Well, perhaps your feelings may be different,’ said Alice; ‘all I know is, it would feel very queer to me.’

‘You!’ said the Caterpillar contemptuously. ‘Who are you?’

Which brought them back again to the beginning of the conversation.