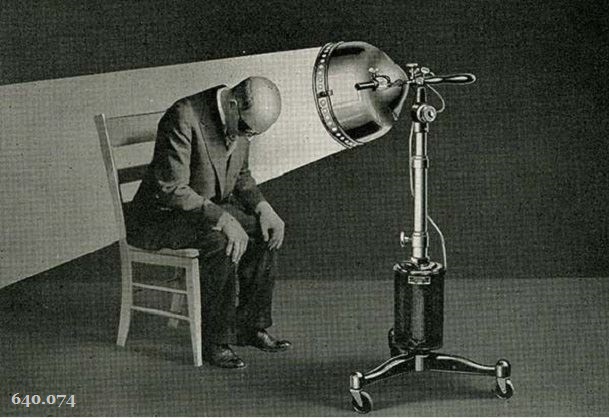 “Mr. Lightbody,” he began, dropping his eye to the notepad a moment before coming back at him with a professionally admonitory stare, “I’m in no position to make a diagnosis at this juncture. This is just the beginning. Why, we’ll need blood tests and count, urine and fecal analysis, you’ve got to go to the X-Ray Fluoroscopic Room, the Colon Department, we’ve got to have specialists examine your teeth, eyes, tonsils and tongue, we need to see how much acetone you’re exhaling and what your intestinal fluids look like. We won’t have a full picture until this evening, at the earliest.” He paused, squared his jaw, tugged at his tie. “I could make an educated guess, of course, judging from the color of your skin, the condition of your tongue, your general puniness and malaise…”

That sinking, doomed feeling came over Will again, but he fought it. Puniness? Malaise? Who was this self-serving, conceited, pompous, lantern-jawed hyena to be pronouncing judgement on him?

“Actually,” Linnimann went on, lecturing now, “we see any number of cases like yours — but I wouldn’t want to jump to conclusions. Nervous Exhaustion. Coffee neuralgia. Hyperhydrochloria. Autointoxication, certainly. But the Chief has already made that diagnosis.” He nodded his blond head sagely, smacked his lips, gently closed the notebook. “We’ll do the tests. You never know what might turn up.”  The Road to Wellville, T. Coraghessan Boyle, ©1993  Viking

Phototherapy, Thermotherapy, and Electrotherapy
This department employed both solar and electric light, with the latter used chiefly during winter. Phototherapy held a prominent place at Battle Creek, where the first electric light bath was constructed. Regarding the application of electricity, Kellogg noted that “electricity is not capable of accomplishing half the marvels that are claimed for it by many enthusiastic electrotherapists”. Nevertheless, he considered it valuable when used in conjunction with hydrotherapy, thermotherapy, and other methods. Kellogg, J.H., M.D., Superintendent (1908). The Battle Creek Sanitarium System. History, Organisation, Methods. Michigan: Battle Creek