This playlist was compiled over the last few days while getting ready for a roadtrip to the northwest to visit a Client. Long hours will be spent on-site, which requires excellent music to get us through the work and the jet lag. I will enjoy looking out over Lake Washington while listening to this collection. The title is from ‘A Game of Thrones’ (George RR Martin) – the very fantastic book that has consumed me while preparing this file.

Eventually I hope to have time to write individual comments about each of the songs, but my days are too busy with work and home – it’s impossible to find the time to write. So take my word for it – these are great songs that live on amazing records. Find them online or at your local record store and spend your money. Please support these bands so they can continue making such excellent music.

Join me on twitter and facebook for more discussion. Or send me an email if you need any additional information about any of the bands or records included here.

Sunlight Ascending – All The Memories, all At Once
Codes In The Clouds – Fractures
Flies Are Spies From Hell – The Great Deadener
Beyond This Point Are Monsters – 206s Whatever
Do Make Say Think – The Landlord Is Dead
Jung People – Paws
Sleepmakeswaves – Keep Your Splendid Silent Sun
Maserati – Bye M’Friend, Goodbye
The Best Pessimist – Autumn Leaves
Caspian – Loft
If These Trees Could Talk – Thirty-Six Silos

This collection has been archived. Send me an email if you are interested in hearing it (mike@6forty.com). 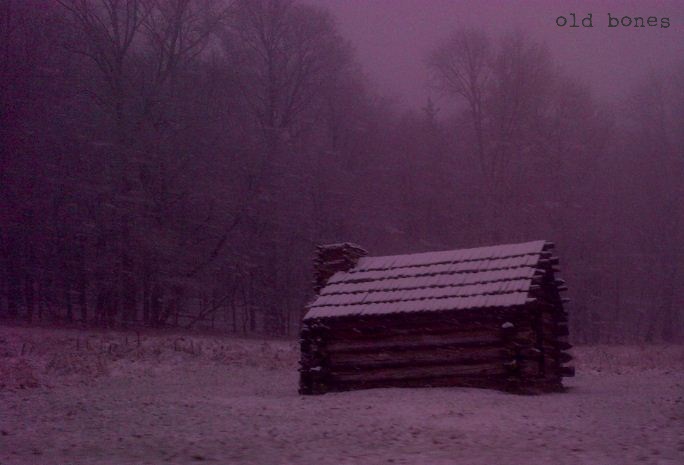 Lately it’s been feeling as if my days are on fast-forward – I often forget to slow down. So I put together this collection to use as my emergency break. I’m really pleased with the flow of the songs on the playlist. I’ve been listening to these records a lot lately and thought that they would make a nice mix together.

Support these bands – go to their concerts, buy their records, join them online and help spread the word so they can continue making such excellent music. 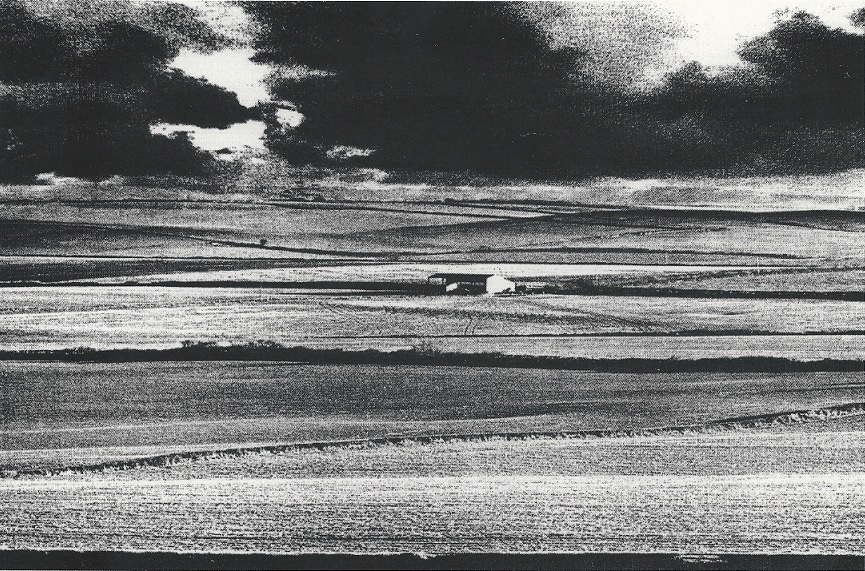 A Colony of Slippermen Production #83, a cassette mixtape that I compiled in late 1997. 27 great songs – the majority are taken from limited release 7″ singles. 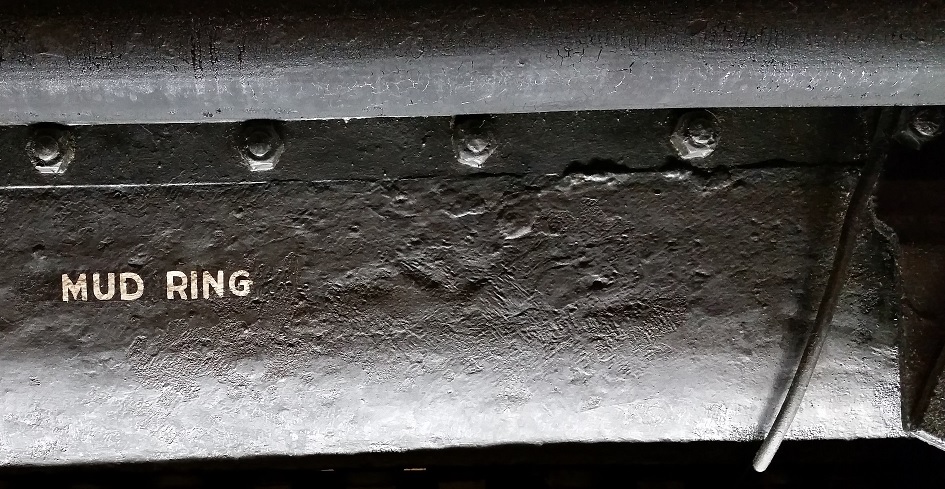 ‘Bones?’ I exclaimed. ‘Why, yes, these are the bones of antediluvian animals!’

I fell on these primeval remains, composed of indestructible calcium phosphate, and unhesitatingly identified these gigantic bones, which looked like dried-up tree-trunks.

‘Here is the lower jaw of the mastodon,” I said; ‘and there is a femur which can only have belonged to the biggest of all those monsters, the megatherium. Yet, it certainly is a menagerie, for these bones can’t have been brought here by a cataclysm. The animals they belonged to have lived on the shores of this subterranean sea, in the shade of these arborescent plants. Why, I can even see some whole skeletons. And yet…’

‘Yet what?’ asked my uncle.

‘I can’t understand the presence of such huge quadrupeds in this granite cavern.’

‘Because animal life existed on earth only in the Secondary Period, when a sediment of soil had been deposited by the flood-waters and had taken the place of the incandescent rocks of the Primitive Period.’

‘Well, Axel, there is a very simple answer to your objection, and that is that this soil is alluvial.’

‘What! At this depth below the surface of the earth?’

‘Why, yes, and there is a geological explanation of the fact. At a certain period the earth consisted only of and elastic crust, which moved alternatively upwards or downwards according to the laws of attraction and gravitation. Probably subsidences of the crust occurred and some of the alluvial soil was carried to the bottom of the abysses which suddenly opened up.’

‘That must be it. But if antediluvian animals have lived in these subterranean regions, how do we know that some of those monsters are not still roaming about in these gloomy forests or behind these steep rocks?’

As the idea occurred to me, I examined, not without certain alarm, the various points of the horizon, but no living creature could be seen on those deserted shores.

from Journey to Centre of the Earth by Jules Verne, first published in 1864

All of the songs on 640.021 were either purchased legitimately or were offered for free. For more information about the music featured on this collection, please click on the band names in the list below.