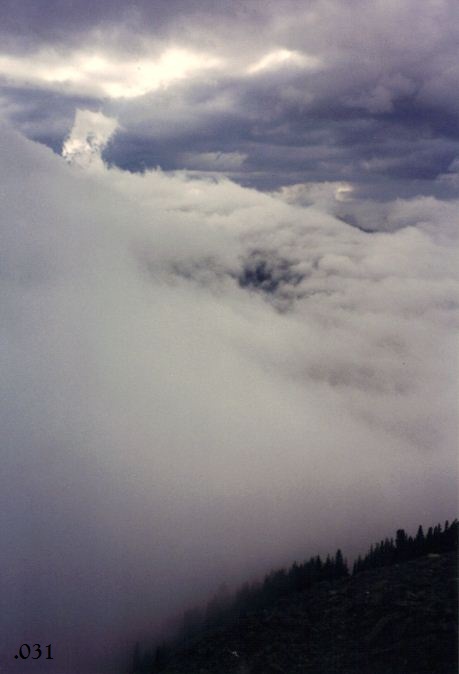 Attacked amidst snow and cold, but we’ve thrown them back with fire arrows, he wrote, as he heard Thoren Smallwood’s voice ring out with a command of, “Notch, draw…loose.” the flight of arrows made a sound as sweet as a mother’s prayer. “Burn, you dead bastards, burn,” Dywen sang out, cackling. The brothers cheered and cursed. All safe, he wrote. We remain on the Fist of the First Men. Sam hoped they were better archers than him.

He put that note aside and found another blank parchment. Still fighting on the Fist, amidst heavy snow, he wrote when someone shouted, “They’re still coming.” Result uncertain. “Spears,” someone said. It might have been Ser Mallador, but Sam could not swear to it. Wights attacked us on the Fist, in snow, he wrote, but we drove them off with fire. He turned his head. Through the drifting snow, all he could see was the huge fire at the center of the camp, with mounted men moving restlessly around it. The reserve, he knew, ready to ride down anything that breached the ringwall. They armed themselves with torches in place of swords, and were lighting them in the flames.

Wights all around us, he wrote, when he heard the shouts from the north face. Coming up from north and south at once. Spears and swords don’t stop them, only fire. “Loose, loose, loose,” a voice screamed in the night, and another shouted, “Bloody huge,” and a third voice said, “A giant!” and a forth insisted, A bear, a bear!” A horse shrieked and the hounds began to bay, and there was so much shouting that Sam couldn’t make out the voices anymore. He wrote faster, note after note. Dead wildings, and a giant, or maybe a bear, on us, all around. He heard the crash of steel on wood, which could only mean one thing. Wights over the ringwall. Fighting inside the camp. A dozen mounted brothers pounded past him toward the east wall, burning brands streaming flames in each rider’s hand. Lord Commander Mormont is meeting them with fire. We’ve won. We’re winning. We’re holding our own. We’re cutting our way free and retreating for the Wall. We’re trapped on the Fist, hard pressed.

One of the Shadow Tower men came staggering out of the darkness to fall at Sam’s feet. He crawled within a foot of the fire before he died. Lost, Sam wrote, the battle’s lost. We’re all lost. 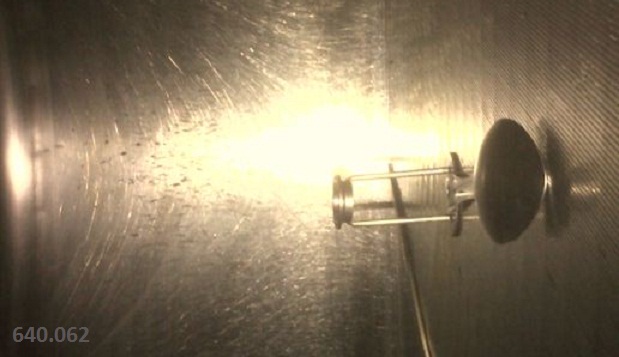 The man, grieved by his own conscientiousness, rummaged in his leathery bag and seized forth an iron contraption.

“Take this, free! Why? One of those houses will be struck by lightning! Without this rod, bang’. Fire and ash, roast pork and cinders!  Grab!”

The salesman released the rod. Jim did not move, But Will caught the iron and gasped.

And Jim, at last, stretched like a cat, and turned his head. His green eyes got big and then very narrow.

The metal thing was hammered and shaped half-crescent, half-cross. Around the rim of the main rod little curlicues and doohingies had been soldered on, later. The entire surface of the rod was finely scratched and etched with strange languages, names that could tie the tongue or break the jaw, numerals that added to incomprehensible sums, pictographs of insect-animals all bristle, chaff, and claw.

“That’s Egyptian.” Jim pointed his nose at a bug soldered to the iron. “Scarab beetle.”

Jim squinted. “And those there — Phoenician hen tracks.”

“Why?” said the man. “Why the Egyptian, Arabic, Abyssinian, Choctaw? Well, what tongue does the wind talk? What nationality is a storm? What country do rains come from? What color is lightning? Where does thunder go when it dies? Boys, you got to be ready in every dialect with every shape and form to hex the St. Elmo’s fires, the balls of blue light that prowl the earth like sizzling cats. I got the only lightning rods in the world that hear, feel, know, and sass back any storm, no matter what tongue, voice, or sign. No foreign thunder so loud this rod can’t soft-talk it!”