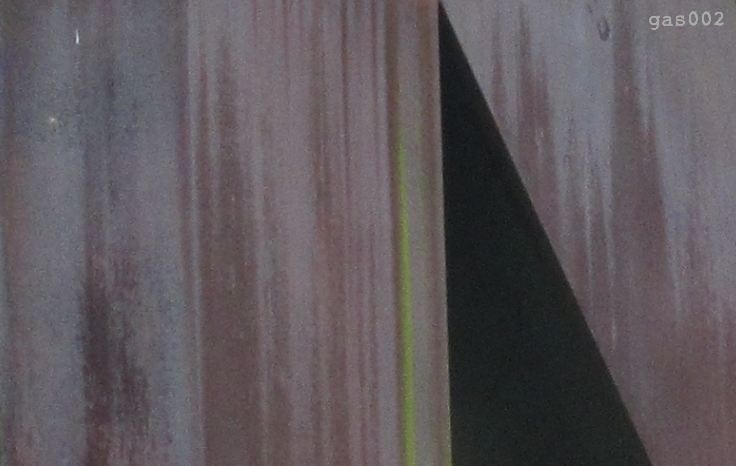 Here we all choose a different way and different rules to disobey.

Birds: Where are we?
There’s no understanding in this
Valley of Understanding.

Hoopoe: Here we must pay
close attention. We are following a
path. No one knows how long we
have to go forward or how far.

Do you know the story of the bird
who lost his way? And nobody
was looking for him?
He turned into stone…and cried.
He cried little pebbles…

If all the heavens with all their stars
exploded in this valley, they would
be but a leaf fluttering in the wind.
Here a tiny fish is mightier than
a whale and nobody can say why.

The astrologer bird traces all
the constellations and planets on
his tablet of sand.
Then the wind picks up and…
scatters his design to dust.

How solid is our world…
and yet it is nothing but grains
of sand.

The Conference of the Birds, ©2011 by Peter Sís, The Penguin Press

Thanks to Guillaume from Exilym for offering this song in advance of its release so it could be used to anchor this collection. Please be sure to follow Exilym on Facebook and Twitter. 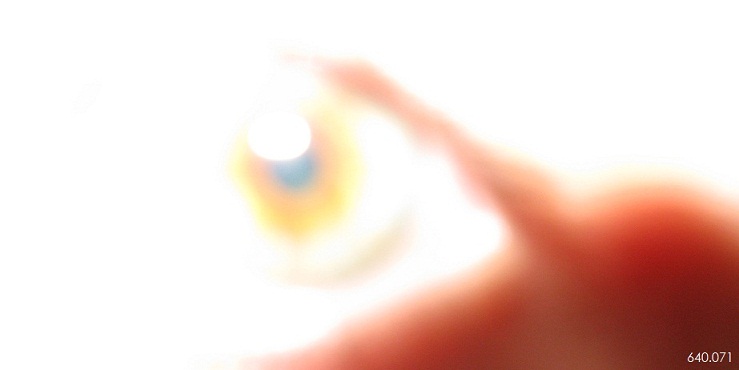 It was as tall as the canopy, twenty-five feet or more, its long, bone-white head brushing the branches, sand-petals spiraling down.

Though it still howled, it lacked a mouth, or indeed any features on its face but eyes, which it had in terrifying numbers, twin rows of lidless, lashless slits that ran down each side of its head. There were perhaps a hundred eyes in all, but staring an age at it would not have revealed their true number, for the thing, despite its solidity, defied fixing. Were those wheels that moved at its heart, tied with lines of liquid fire to a hundred other geometries which informed the air it occupied? Did innumerable wings beat at its perimeters, and light burn in its bowels, as though it had swallowed stars?

Nothing was certain. In one breath, it seemed to be enclosed in a matrix of darting light, like scaffolding struck by lightning; in the next, the pattern became flame confetti, which swarmed at its extremities before it was snatched away. One moment, ether; the next, juggernaut.

And then, as suddenly as it had begun, the wail it was unleashing died away.