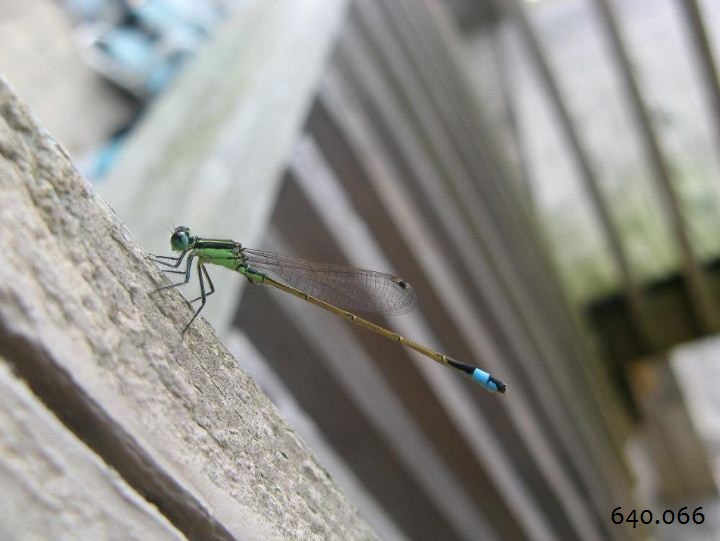 Early mornings on the deck, looking out over the beach and water, with the sunrise on the horizon, and fine tunes in my ears – such a nice way to start each day. This set of music was compiled to remind me of those lovely days. I hope you enjoy 640.066 as much as I do. Thank you for listening!

Please support the bands by buying their merchandise and going to their shows. Click on each band name for more info. 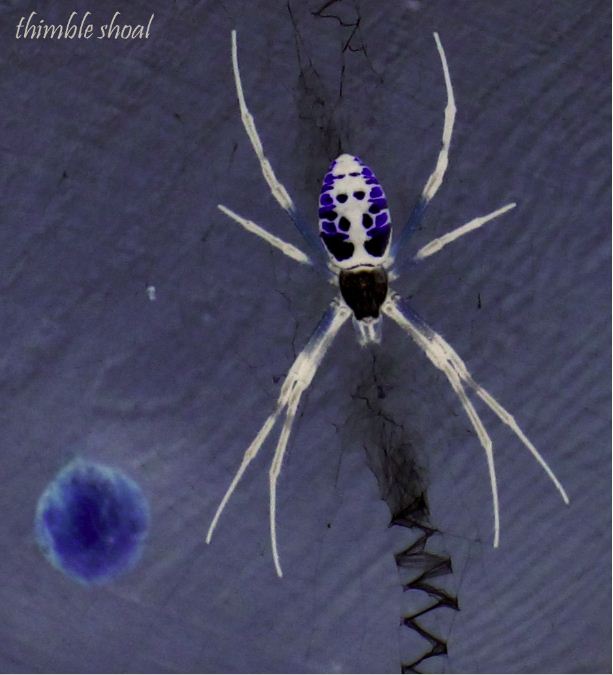 Nothing about Vol was pleasant or pretty. He did not like the company of his fellow bipeds much, preferring to enjoy the fellowship of insects. This in itself had gained him a measure of infamy around the islands, not least because he bore on his face more than a few mementos of that intimacy. He had lost his nose to a spider many years before, the creature having injected his proboscis with a toxin so powerful that it had mortified the skin and cartilage in a few agonizing minutes, leaving Vol with two slimy holes in the middle of his face. He had fashioned a leather nose for himself, which effectively masked the mutilation but still made him the target of taunts and whispers. Not that the nose was the sole reason that people talked about him. There were other facts about Vol’s appearance and personal habits that made him noteworthy.

He had been born, for instance, with not one but three mouths, all lined with bright yellow teeth that he had meticulously sharpened to pinprick points. When he spoke, the mingling and interwoven sounds of these three mouths was uncanny. Grown men had been known to block their ears and leave the room sobbing because the sound put them so much in mind of their childhood nightmares. Nor was this second grotesquerie all the vileness that Vol could boast. He had claimed from his childhood that he knew the secret language of insects and that his three mouths allowed him to speak it.

In his passion for their company, he had made his body into a living hotel for members of the species. They seethed over his anatomy without check or censure: under his shirt, in his trousers and over his scalp. They were everywhere. Miggis lice and furgito flies, threck roaches and knuckle worms. Sometimes they bit him, in the midst of their territorial wars, and often they burrowed into his skin to lay their eggs; but such were the small inconveniences that went with being a home for such creatures.

“Well, Vol?” Carrion said, watching a line of yellow-white miggie lice migrate across the other’s face. “Where are we headed? Any ideas?”

“The Pyramids of Xuxux, perhaps?” Vol said, his three mouths working in perfect unison to shape the words.

Carrion smiled behind the circling nightmares in his collar. “Good, Vol. Exactly so. The Pyramids of Xuxux.”