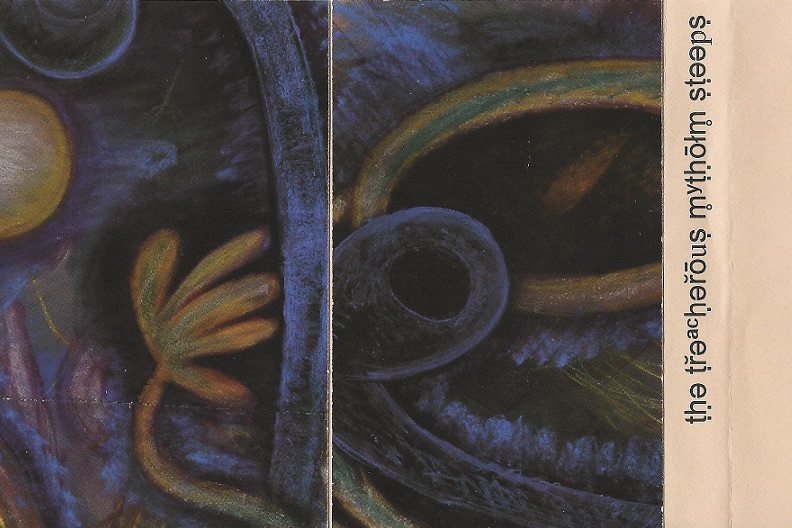 Not all of my old mix tapes were distributed out to friends, I did manage to hold on to several that documented many of my 7″ singles and my EP collection. There are 42 excellent songs represented on 640.030 – the soundtrack of our 1990’s.

The latest release from Alright The Captain (“SNIB” – out 7 Feb 2011) has been on repeat play since it found a happy home on my hard drive next to its older brother, the mighty 123.EP (released in August 2009 http://alrightthecaptain.bandcamp.com/album/123-ep). The three songs from the EP are included on SNIB, and if you dig the super tight knife edge of ‘Neo Tokyo,’ and the massive EP closer ‘Soundtrack Your Death,’ you’re not going to be disappointed here. I normally try to avoid a lot of comparisions to other bands, and in this case, I’ll continue that trend, especially since the odds are pretty good that you are hearing this record because (1) you are a fan who has been looking forward to this release and knew that it was going to be solid, even before hearing it, or (2) you are in to kickass tunes that stretch outside of the boundaries of the standard rock song structure and when you searched the Internets for this style of music, Alright the Captain was your first hit! I’m a #1 – 123.EP is on my list of favorites, and SNIB is bound to be also.

So how to describe this release? At its core, it’s a solid rock record. And as an added bonus, the constant changing tempos and song structures, and experimentation with electronics and beats also gives it an improvisational, squonkish, almost jazzy feel at times. I’ve always thought that bands that are tagged as math-rock seem to also have a strong jazz feel (at least, to me), whether it’s intended or not. Even as far back as the early 90’s when the genre was re-surging, you could hear that avant-garde freedom perfectly blended with the math-rock control. I was living in Pittsburgh at the time and watched bands like Don Caballero, Hurl, and the Karl Hendricks Trio all master that combination. I’ve followed the ‘movement’ (sorry about that – wasn’t sure what else to call it) ever since, and continually hear this unique combination of styles. So does that mean that Alright The Captain’s “SNIB” is just more of the same? No chance. The songs on this record are dynamic and innovative, yet are still spot on to the core fundamentals of the math-rock style. Intense, angular melodies layered on top of a rock-solid rhythm section, with a bit of frenetic wackiness mixed in to make the release a really interesting listen. SNIB will definitely work its way onto the top 10 lists of many music fans this year, and it deserves that position – it’s an excellent record that you’re really going to enjoy.

Buy this record, tell your friends to buy it, and then play it repeatedly, preferably with the volume knob near 10. And if you’re lucky enough to have these fine chaps playing in your town, don’t miss it. Unfortunately I’m stuck in the States and haven’t had the chance to see them play live, but I bet they bring it hard. Now if I can only manage to schedule my next work trip to the UK around their tour schedule…

SNIB was recorded and produced by Tim Waterfield in Dubrek, Derby and at the Field Records in-house Studio in Southampton and will be released on Field Records on 7th Feb 2011. 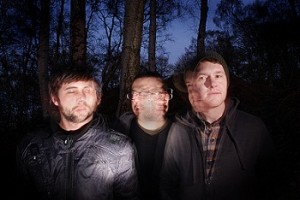 This playlist was prepared the other day while I was deep into the final chapters of George R.R. Martin’s “A Clash of Kings” (Book 2 of the Song of Ice and Fire series). It’s an amazing and epic adventure – highly recommended.  The songs were working really well in the background while I finished the last 150 pages. And they made an excellent mix for a new 6forty release, so I fired up Audacity and a few hours later, 640.028 was live. I really enjoy this collection – it’s on a lot in the office these days…

As always, please support these bands by buying their records and attending their concerts. Join me on twitter and facebook, or send me an email (mike@6forty.com) if you need any additional information about any of the bands or records included here.

This collection has been archived. Send me an email if you are interested in hearing it (mike@6forty.com).

Félperc – And Then They Pushed The Button
52 Commercial Road – 24
Sky Architects – Reflections (Intro)
Sky Architects – This Day On Our Side
Yeti Island – Lifelight
Sey Hollo – World Trade Center
Her Name Is Calla – Pour More Oil
417.3 – -3
The End Of Science – The Day Began Like A Fish
The Picturesque Episodes – The Still Silent Years (Hydrocodone)
Sleepmakeswaves – I Will Write Peace On Your Wings And You Will Fly Over The World
MinionTV – Yardsticks 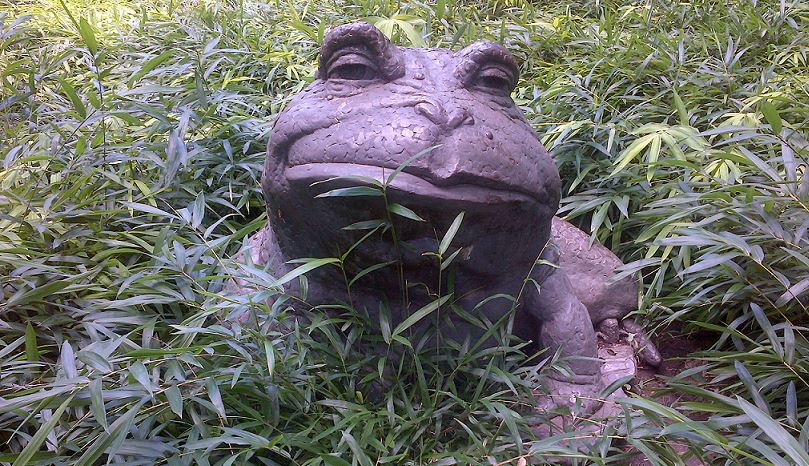 The Lavinia vinyl just arrived and it has been on repeat play ever since. After the first listen, I knew that I would enjoy wrapping a podcast around one of the tracks. And I definitely wanted to release 640.027 on January 1st, so here it is for your listening pleasure. This collection is best when played loud. Happy New Year!

Join me on twitter and facebook for more discussion. Please support these bands by attending their shows and buying their records.

Lavinia – Destroy Yourself
Shipping News – Do You Remember The Avenues?
Lights At Sea – This Is A House Of Learned Doctors
Gifts From Enola – Rearview
Friend? – Take A Bath In Public
Time Columns – Summer
Goonies Never Say Die – Nothing Remains Forever Yet The Future Still Holds Hope
Mogwai – Rano Pano
A Time For Burning – We Eat Our Own
Years of Rice & Salt – (Rearranging) Deckchairs
[aI] – Rising