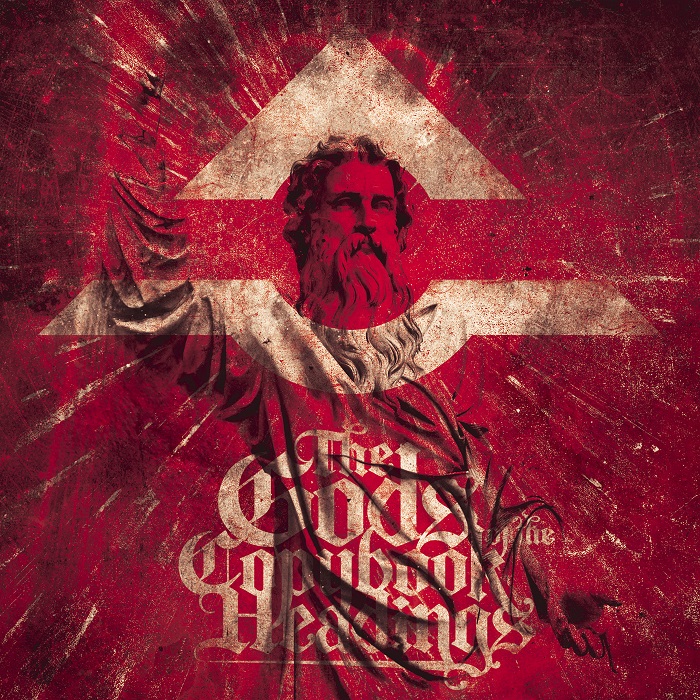 R A N G E S :: The Gods of the Copybook Headings

In my role as ‘curator’ of 6forty project and radio, I’ve been very fortunate to develop friendships with many bands from all over the world, and most of time, those friendships exist entirely ‘in the cloud’ via social media and email. But regardless of the fact that we’ve often never met in person, there’s one thing we all share – a love for a style of music that is passionate and intelligent; created by hard-working musicians who aren’t primarily driven by fame and ‘air time,’ but who are writing deeply expressive music that tells their collective stories. Bozeman, Montana is home to one of the bands that perfectly exemplifies this ethos. When I listen to the music of Ranges, I’m re-living their experiences, visualizing their environment, traveling along with the band as they pour their heart and soul into the music. They’re writing instrumentals that not only embrace the inherent power found within a song’s quiet moments, but also confidently deliver soaring guitars, driving rhythms, and layers of perfectly epic and beautiful noise.

The band has generously offered to have 6forty project feature one of the songs from their outstanding new record ‘The Gods of the Copybook Headings.’ The track ‘Robbing Selected Peter to Pay for Collective Paul’ is available to stream via the link below. As soon as you click that play button, you’re hit immediately with a massive wall of sound that slowly transitions into a lushly relaxed and melodic instrumental. There are many similar moments throughout the new record – the swells are expansive, the quiet is comforting, and at its core is a sense of ‘completeness’ that leaves you feeling the same way you would after finishing your favorite novel or watching your favorite classic film – utterly satisfied.

Please enjoy this 6forty project exclusive, and make sure to support the band by purchasing their merchandise. You’ll find a link below to their upcoming record, as well as to their equally amazing earlier releases. And if you’re fortunate enough to live anywhere near Bozeman, Montana, please go see them when they play live – you won’t be disappointed. A huge thank you to CJ Blessum for giving me the opportunity to feature his band’s newest single here on my site, as well as for the generous Ranges surprise packages over the years. And most importantly, for being a part of a band that continues to deliver such lovely sounds for our continued listening pleasure – I look forward to enjoying their collective output for many years to come… 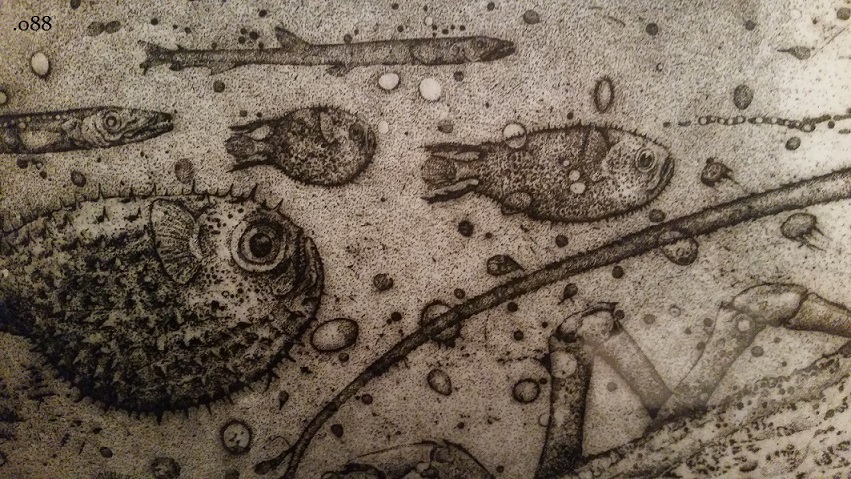 The Sea of Izabella was considerably colder than Candy had expected. It was gaspingly cold; iced-to-the-marrow cold. But it was too late for her to change her mind now. With the ball knocked out of the cup by Mischief’s bullet, the Sea of Izabella was retreating from the jetty at the same extraordinary speed at which it had first appeared. And it was carrying Candy and the John brothers along with it.

The waters seemed to have a life of their own; several times the sheer force of their energies threatened to pull her under. But Mischief had the trick of it.

“Don’t try to swim,” he yelled to her over the roar of the retreating seas. “Just trust to Mama Izabella to take us where She wants to take us.”

Candy had little choice, she quickly realized. The sea was an irresistable power. So why not just lie back and enjoy the ride?

She did so, and it worked like a charm. The moment Candy stopped flailing, and trusted the sea not to harm her, the Izabella buoyed her up, the waves lifting her so high that on occasion she caught sight of the jetty and the lighthouse. They were already very far off, let behind in another world…

All of the songs on 640.088 were either purchased legitimately or were offered for free. For more information about the music featured on this collection, please click on the band names in the list above.