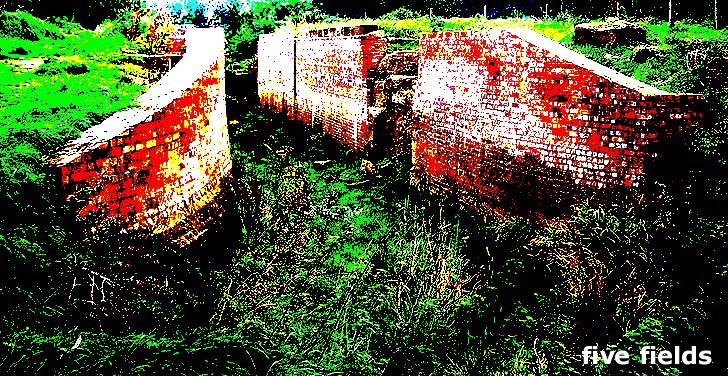 A few weeks ago, the guys from Alright the Captain got together with members of other Derby, UK bands to discuss how they could mobilize to further promote all of the great music happening in their city. There was a lot of ongoing chatter on Twitter about the event, and as I followed the threads, I decided that I would get involved also with a 6forty collection that featured several of the bands. I’m really pleased with this playlist – the songs work well together. I definitely plan on doing at least one more Derby collection, so hang in there if you’re from one of the bands that didn’t make it onto this playlist (I try to keep the files under 150MB).

Please support these bands by buying their records and going to their shows. All of these releases are available to download/purchase on bandcamp. And I would really appreciate it if you would let me know that you’re listening.

The original image (before I messed with the colors) is courtesy of Martin Cordon. It’s a photo of the Shacklecross Lock (Borrowash, Derbyshire), which was part of the Derby Canal. The canal ran 14 miles (23 km) from the Trent and Mersey Canal at Swarkestone to Derby and Little Eaton, and to the Erewash Canal at Sandiacre, Derbyshire, England. The canal gained its Act of Parliament in 1793 and was fully completed in 1796. The canal’s main cargo was coal.

Please support the bands by buying their records and going to their shows. Click on the band names in the playlist below for more details about each release. 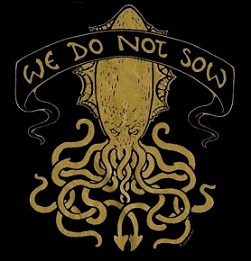 By then the deck was slick beneath his feet, and the dead and dying lay in heaps on every side. He threw his shield away and sucked in air. “Lord Captain,” he heard the Barber say beside him, “the day is ours.”     (George R.R. Martin, ‘A Feast For Crows’ copyright 2005)

Please support these bands by buying their records and going to their shows. And I would really appreciate it if you would let me know that you’re listening. A note about the artwork – My real job has consumed my time this week, so I wasn’t able to create a cover for this collection. The image above is perfect, and is copyrighted to Raya Golden and George R.R. Martin (all rights reserved).